CELEBRATING OUR COMMUNITY AND THE CLASSROOM

In 2002, the Greenfield Central School Foundation Board of Directors created two awards to recognize adults who set a good example and display positive role model leadership in education and the community.

In 2016, the Board created another award to recognize an individual, business, or organization who has made an extra effort to promote and support the work of the Foundation and School Corporation.  This award was named after the first Executive Director, Myra Bleill, in recognition of her efforts in laying a solid foundation for our organization. 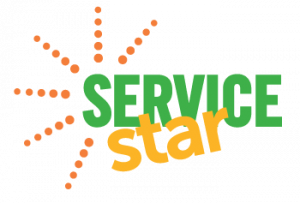 Work the puzzle and send a picture to Ginny Brown at vbrown@gcsc.k12.in.us. The 4th email response received this month wins a Gift Card!